About the YCW Basketball Association​

The Youth Community Workers Basketball Association was formed on the 1st of July 2017.

During the first three months, the Executive Committee chose to play friendly matches between five teams before settling into a 3-month roster consisting of 7 teams.

The first round of competitive social basketball under the banner of the YCW Basketball Association officially began on the 4th of October which ran for eight consecutive weeks before a three-week Finals Schedule was conducted to find an eventual premier.

The second roster began with more friendly matches before the establishment of a new branding name being the Blitz Challenge which consisted of nine rounds among a total of ten playing teams.

Results throughout this roster began to showcase the need for two separate three weeks Finals Schedules which proved popular with some high standard matches before the crowning of the Premier Division and Division 2 premiers. 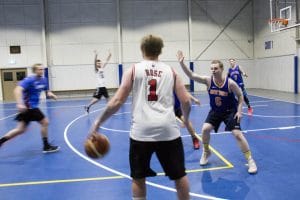 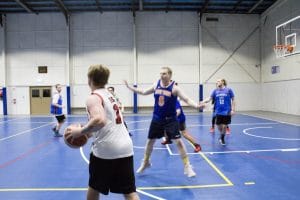 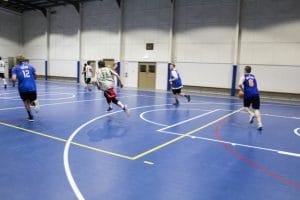 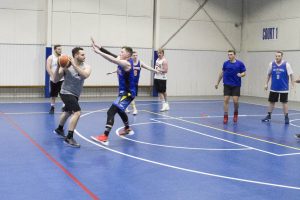 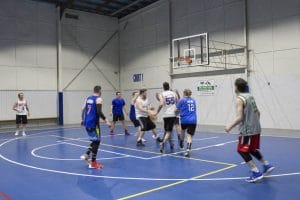 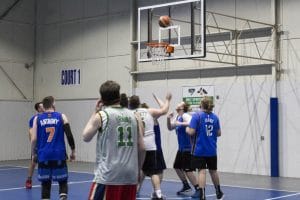 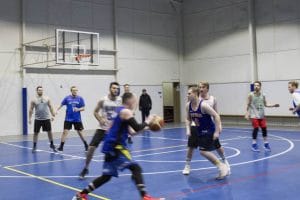 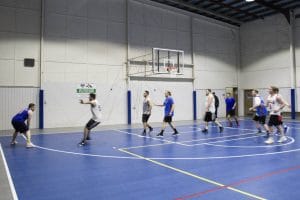 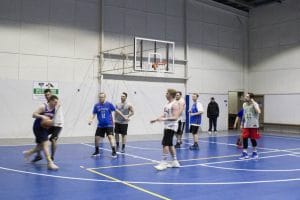 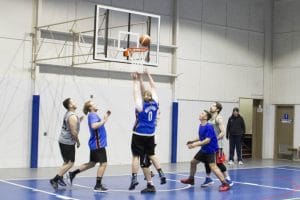 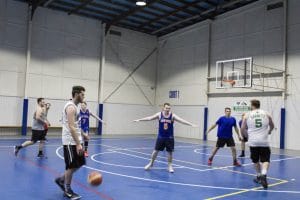 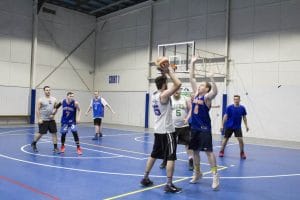 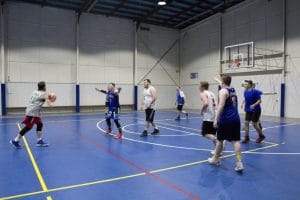 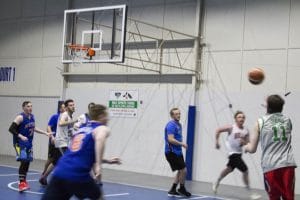 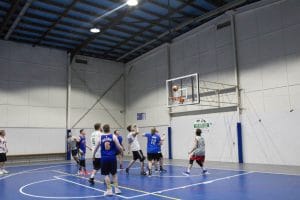 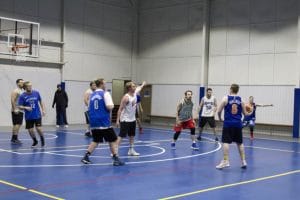 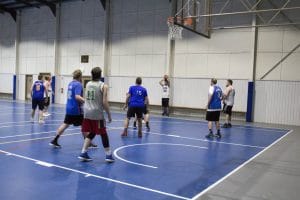 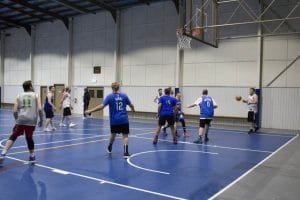 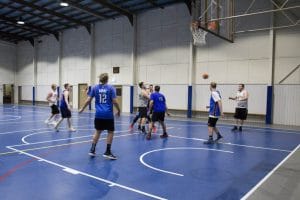 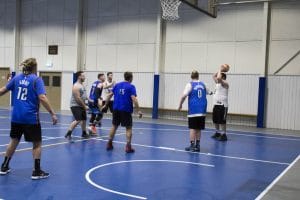 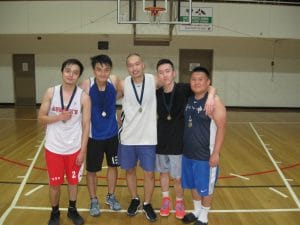 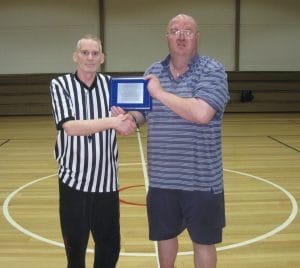 It was with great pleasure that President Brent Prins awarded Dean Curran with the Presidents Award for 2018. Dean served YCW Basketball Association as a referee for eighteen months between August 2017 and December 2018

Please be advised that the Grand Final Schedule has been finalised for this coming Wednesday the 19th of December as part of the Foundation Challenge 2018 The following matches are as follows, Premier Grade 8.30pm Saints 4

Please be advised that the Executive Committee would like to start forming the list of clubs/teams who are keen to play in the forthcoming roster. We are considering running two or three grades depending on

Please be advised that the Preliminary Final Schedule has been finalised for this coming Wednesday the 12th of December as part of the Foundation Challenge 2018 The following matches are as follows, Premier Grade 6.30pm Saints

Register for yourself or a team to play today

REGISTER TO PLAY
Scroll to Top